Out of the north midwest and the banks of the mighty Mississippi River grew this “Groovy Grass” band of music makers. High & Rising most often plays as a quartet, with a unique combination of instruments that bring a fresh groovy sound to the Bluegrass & Folk Americana scene.
The band, led by Laura Farley (upright bass/vocals) and supported by Jym Farley (acoustic guitar), Ben Rohde (percussion) and Harrison Olk (Banjo) have quickly made a name for themselves through their prolific songwriting and performances along-side many notable musicians in the upper midwest music scene.

What People are Saying

Their energy and talent is beyond wonderful. Love these two and what they share with us. Try to see them as often as possible. Happiness right here.
-Lisa Kasten

The music is very well played and an absolute delight for the soul! Wonderful energy flowing through it and very uplifting!!!
-Annette Martin

High & Rising’s freshman album “Howl” brings a fresh feeling and approach to bluegrass or Americana-based music. It’s always a good sign when you can hear a band at a distance and know who it is. That uniqueness often means that a band has found a sound that fits them and their own humanly vibrations. For certain, High & Rising have a good thing going and this album is a joy to listen to. I heard it for the first time while driving down I-90 in South Dakota during the Sturgis motorcycle rally. I scored some real funny biker looks as I bobbed my head down the interstate. If they could have heard the tunes over their rumbles, I suspect they would have been grooving too.
-Adam Greuel

High & Rising is a band based out of a hidden location in Wisconsin. Their music is like honey; from bees that feed from driftless wildflowers. Of course, it’s best when it’s straight from the farmers market. If music was wild honey, High & Rising is that hippy farmer who drives his vw bus to the town square every Saturday. Their new album will illustrate this. It’s wonderful. I’m privileged to appear on it.
-Chris Castino

Absolutely soulful and sincere. This duo is the real deal. They are an absolute pleasure to watch live and continue to blow audiences away with exciting new songs!
-Mike Myers 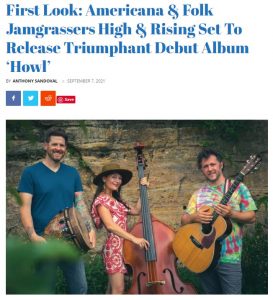 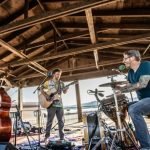 The Bluegrass Standard - The Grass is High and Rising 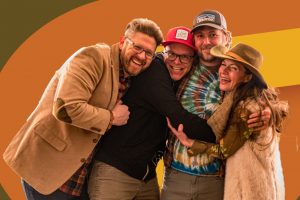 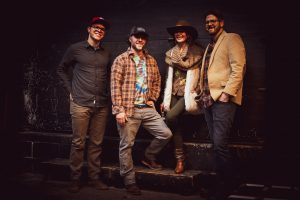 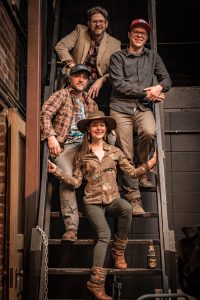 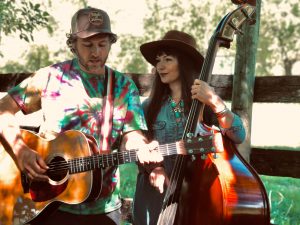 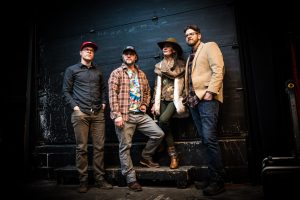 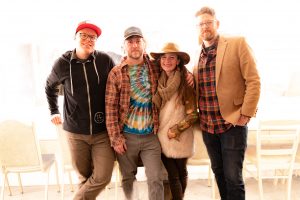 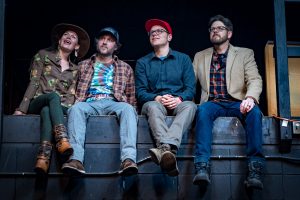 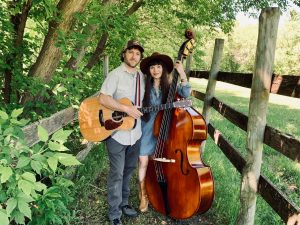 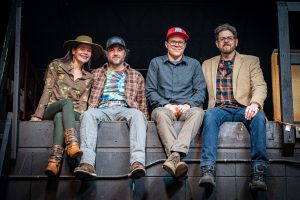 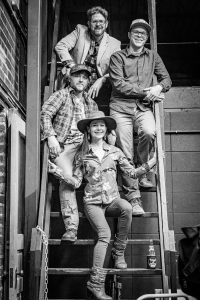 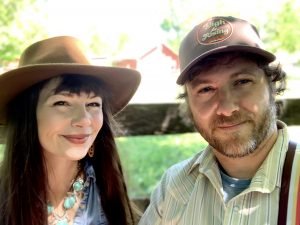 Give us a Holler